Most Torontonians today have no idea of the immense impact that Methodism has had on our city’s history.   Methodism, in fact, played such a significant part in Toronto’s religious, cultural, and political life that in the late nineteenth and early 20th centuries the city was known as “The Methodist Rome.”  Toronto had one of the largest Methodist populations in the world at that time, and became known for its rigorous moral culture (hence the other nickname, “Toronto the Good”). This may seem completely ridiculous to contemporary observers (especially in light of the antics of our current mayor), but in the past there were good reasons for identifying Toronto as a centre of Methodist influence.

The main reason that Toronto’s Methodist influence is hidden is because the largest Methodist denomination in Canada joined with Congregationalists and many Presbyterians to form the United Church of Canada in 1925.  Therefore, many Toronto institutions which have Methodist origins no longer bear the Methodist name.

One key reminder of Methodism’s importance in this city’s history is found in some of the landmark buildings that Methodists constructed.   299 Queen St. West (at John St.), is currently owned by CTV and operated as a media broadcasting centre.  However, it’s original name was the Wesley Building, and it was built to house the Methodist Book and Publishing Company in 1913.  After the Methodist Church of Canada joined new United Church of Canada, the building served as United Church headquarters.  It was sold in the early 1970s. 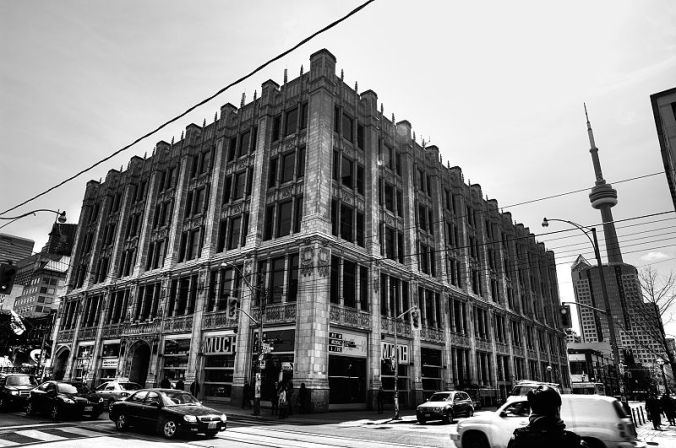 Victoria College, part of the University of Toronto, also has Methodist heritage, having been founded by the Wesleyan Methodist Church in 1841, and originally located in Cobourg Ontario.  The Cobourg campus still stands (and explains why Cobourg has a University Avenue), though it is no longer a university (more on that below).  It now serves as a retirement residence. 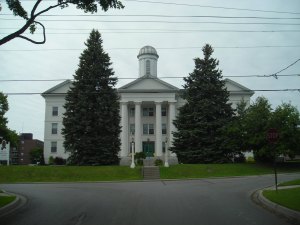 When the Wesleyan Methodist Church and the Methodist Episcopal Church merged in the 1880s, they decided there was no need for two separate colleges.  Victoria College was was the WMC school, and it was merged with the MEC’s Albert University, located in Belleville (originally Belleville Seminary).  Albert University was then converted to a private school, which still operates today as Albert College, though the current property and building do not date from the days when the institution trained clergy.  Incidentally, the former location of Albert University (where the current College Hill United Church stands) explains why Belleville has a College Street.

It was soon decided that it would be best to move the merged Victoria College to Toronto.  “Old Vic” is one of the many beautiful buildings on the U of T campus, built in the 1890s, and is the oldest building on the present Victoria College campus.  The inscription in stone over the main entrance way is a reminder of the building’s Methodist origins: “The Truth Shall Make You Free.” 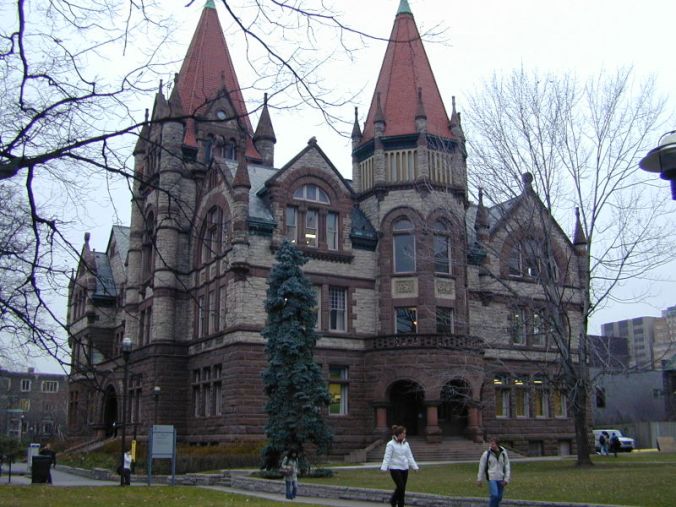 A tour around Victoria College will take you to a number of buildings named after notable Methodists, such as Burwash Hall, named after leading Canadian Methodist theologian and churchman, Nathanael Burwash, and Annesley Hall, named after the mother of the Wesley brothers, Susanna Wesley (née Annesley). 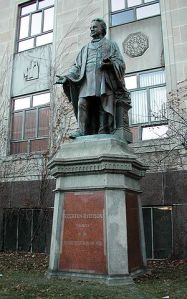 If we were looking for buildings which speak to Methodism’s legacy in a more indirect way, we could mention Ryerson University, named after Egerton Ryerson, Methodist minister, scholar, and politician, who had a huge impact on social and political life on Ontario.  One of Ryerson’s achivements was founding the Toronto Normal School, a public teacher’s college.  The Normal School buidling was eventually turned over to the educational institution which would evolve into Ryerson University.  A portion of the facade of the Normal School has been preserved and incorporated into the current Ryerson campus. 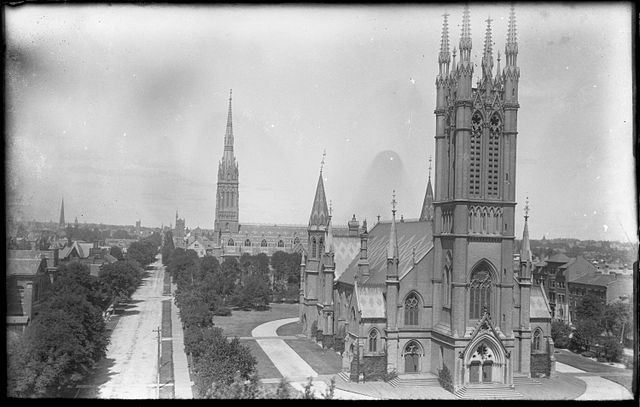